What's on in Melbourne

What's on in Melbourne

Prior to the arrival of European settlers in the region, indigenous Australians had been living in the Melbourne area for more than 30,000 years. The city was founded on 30 August 1835 and was named Melbourne by Governor General Richard Bourne on 10 April 1837.

With more than a quarter of its population being born overseas, Melbourne is now home to people from more than 200 countries and more than 230 languages are spoken in the city. A visit to Melbourne is a visit to the world itself.

Melbourne is a city full of opportunities, places to go, things to see. 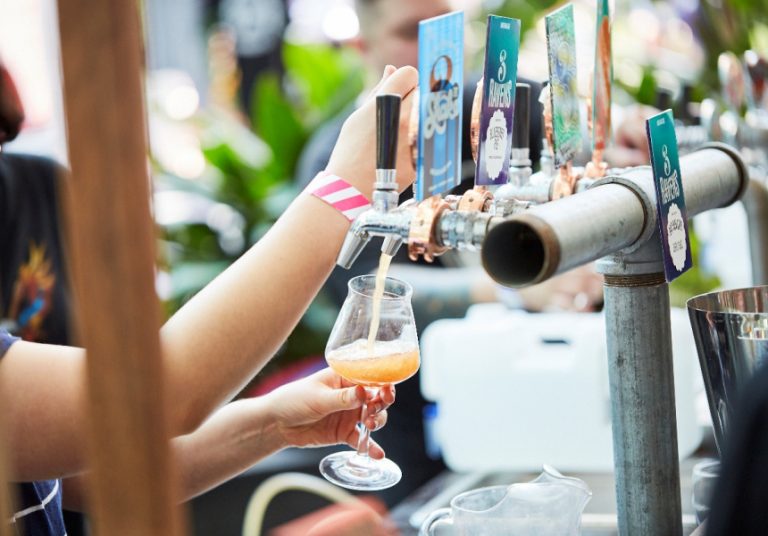 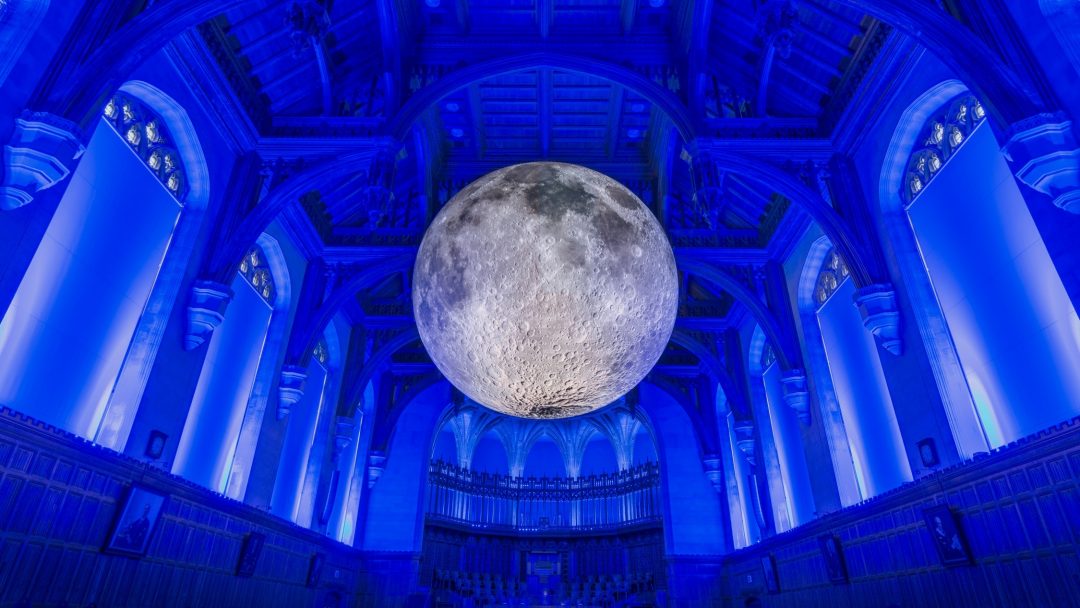 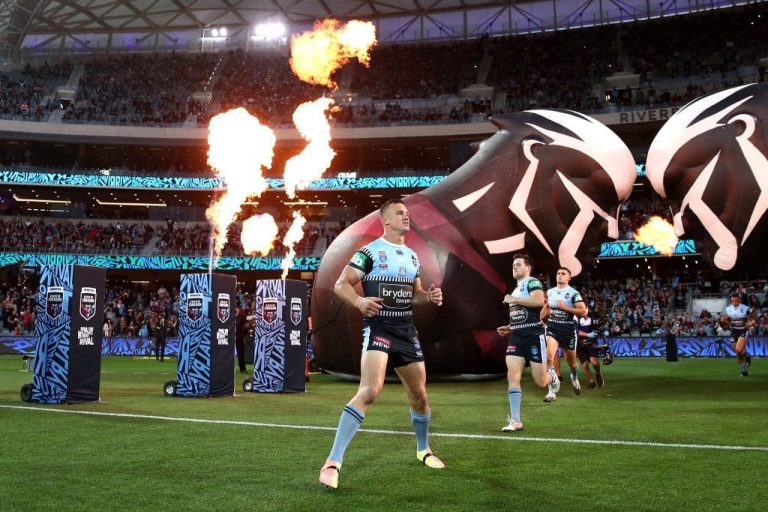 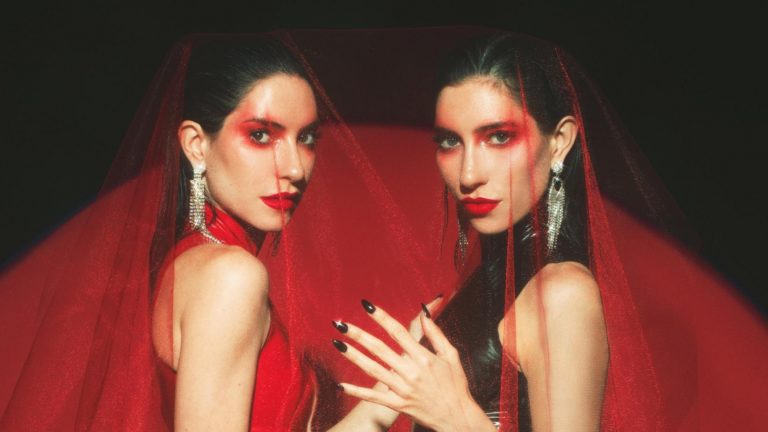 What's coming up in Melbourne?

Good Beer Week [14 to 23 May]
Good Beer Week 2021 will be huge as the event celebrates its tenth anniversary, as well as making up for lost time. Presented by the Independent Brewers Association, the event was first launched back in 2011 by a group of industry volunteers but as Australian beer has matured, so has the festival and each year it finds new ways for us to celebrate. Good Beer Week will launch with a party at Beer DeLuxe on May 14, then events rolling out across Melbourne and regional Victoria until May 23.

RISING [26 May - 6 June]
The RISING festival is a surge of art, music, performance and ceremony in the heart of Melbourne.
Ambitious in scale and impact, RISING will begin on the evening of the total lunar eclipse in May 2021. Over 12 nights, festivity and late-night culture will intersect with huge moments spanning the emerging and iconic, the epic and intimate. From a program of free and ticketed events, interlocking circles of experience and connection will reverberate through the city’s laneways, venues and public spaces. RISING is a bold, provocative, illuminating expression of Melbourne now.

State of Origin, MCG [9 June]
The Ampol State of Origin is back kicking off Wednesday 9 June 2021 with a return to the MCG. The 2021 State of Origin series will be the 40th annual best-of-three series between the Queensland and New South Wales rugby league teams. Before this series, Queensland has won 22 times, NSW 15 times, with two series drawn.

The Veronicas, The Forum [26 - 28 June]
The long-awaited GODZILLA V HUMAN tour from Australia’s most successful musical duo, The Veronicas, will treat audiences to a unique experience as they’re taken aboard a flight simulation on Veronicas Airlines before the concert splits into two parts, providing a special performance that showcases the two very different sides of the sisters. GODZILLA will be a high energy introduction into the alter ego of the pop stars, The Veronicas, and HUMAN will see Lisa and Jess strip it all back to their more vulnerable singer/songwriter roots. The duality of the show promises fans uniquely intimate access into the journey of becoming one of Australia – and the world’s – most commanding pop stars.