With the hotel’s central location, the MCG is always only 20 minutes away by tram. This means you can spend more time enjoying the game and less time travelling to get there and back.

It’s also the largest cricket ground by capacity and home to the Melbourne Cricket Club. MCG was built in 1853 but has undergone several renovations since then.

MCG is home to the National Sports Museum and has also hosted a range of other major sporting events, including international rugby union matches, FIFA World Cup qualifiers, and so much more. With a capacity of 100,024, it’s also ideal for the hosting of gigantic concerts and other important cultural events.

If you’ve booked your tickets for one of the big events that take place every year, make your whole day hassle-free by staying here at the Crowne Plaza Melbourne.

Take the tram from Spencer Street (route 75 to Vermont South, which is within walking distance from Crowne Plaza Melbourne) and stop at Jolimont Station, located right outside the MCG.

Alternatively, you can hop on the free tourist City Circle Tram right near Crowne Plaza Melbourne. Hop off at Spring Street & Flinders Street, followed by a short 10 minute stroll to the MCG.

By car, it takes just fifteen minutes to reach the MCG. However, we offer free parking for guests at the Crowne Plaza Melbourne. It would be far more convenient to plan the perfect action-filled day without the hassle of stadium parking. 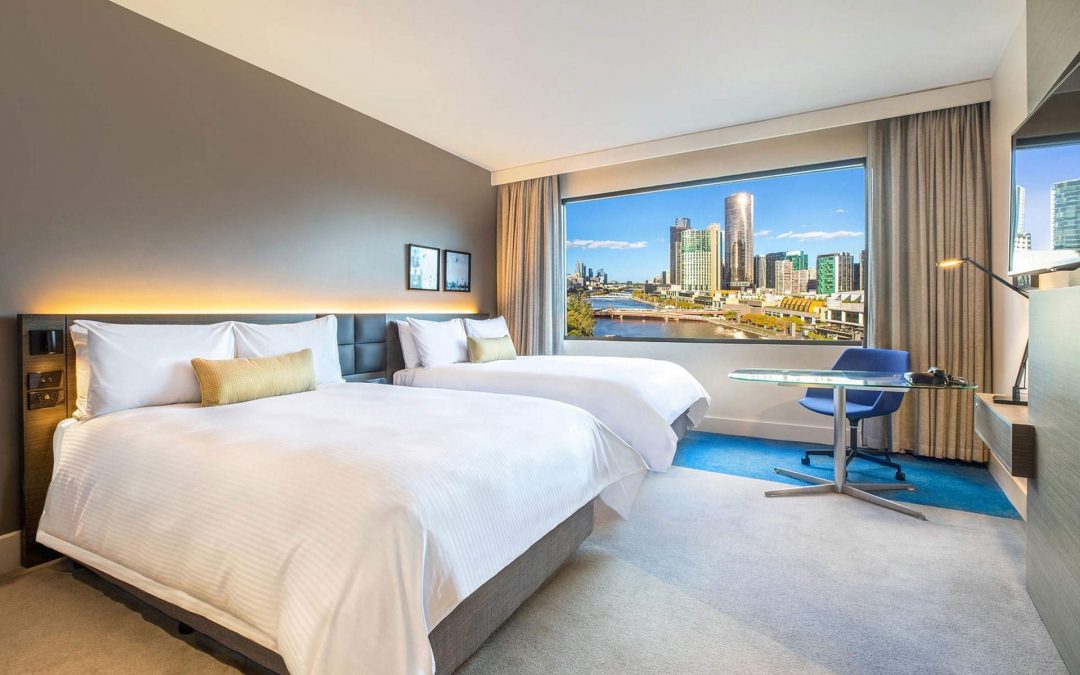 The current MCG site was selected by the Melbourne Cricket Club in 1853. Before settling for the current location, the club had played at several grounds around the city. The stadium itself saw many changes in its 165-year old history. The original wooden member’s stand that was built in 1854 could barely seat 6,000. New stands were built in 1877, 1881 and 1884. 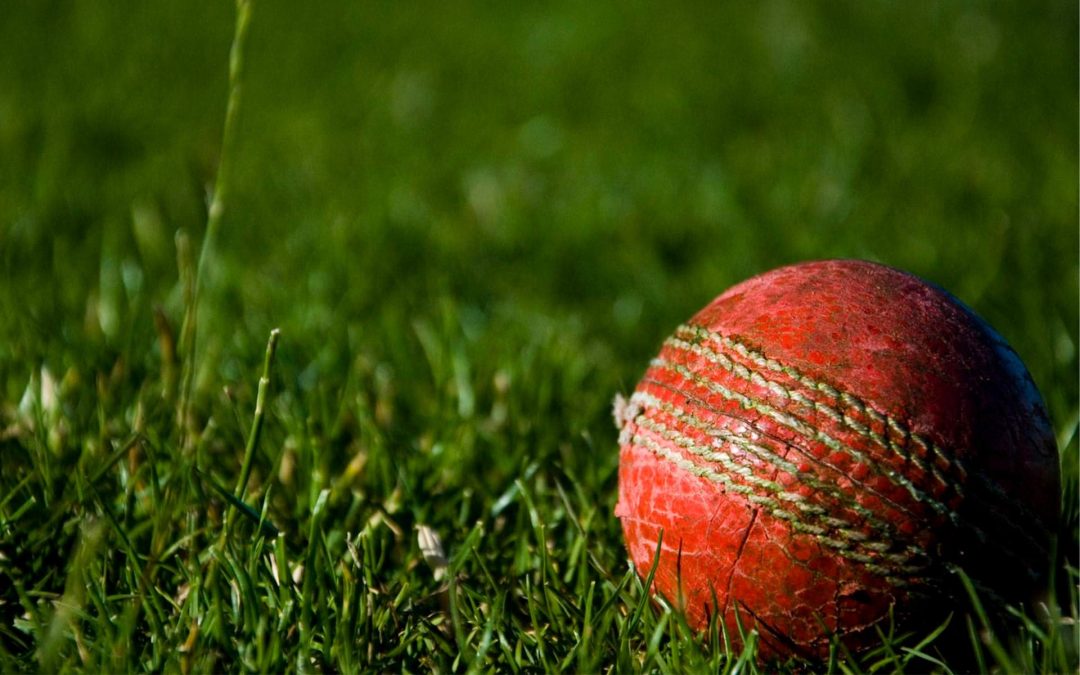 The 20th century saw the rapid expansion of the stadium. By 1900, capacity had been increased to nearly 20,000. The Southern Stand, which was completed in 1937, pushed that number close to the hundred thousand mark.

The first cricket match was played on 30 September 1854. Originally designed as a cricket-exclusive venue, MCG began being used for other sporting events as well.

MCG was used as the primary stadium for the 1956 Summer Olympic Games. The stadium hosted both the opening and closing ceremonies, as well as all track and field events. During the 2000 Summer Olympics in Sydney, the MCG  hosted several football preliminaries, making it one of the few venues that hosted more than one Olympics.