Explore Melbourne While the City Sleeps

Explore Melbourne While the City Sleeps

The streets of Melbourne are currently quiet - a sight you won’t see too often! That being the case, there isn’t a better time to break into the city and explore Melbourne’s eclectic architectural, arts and culture scene minus the usual crowds. 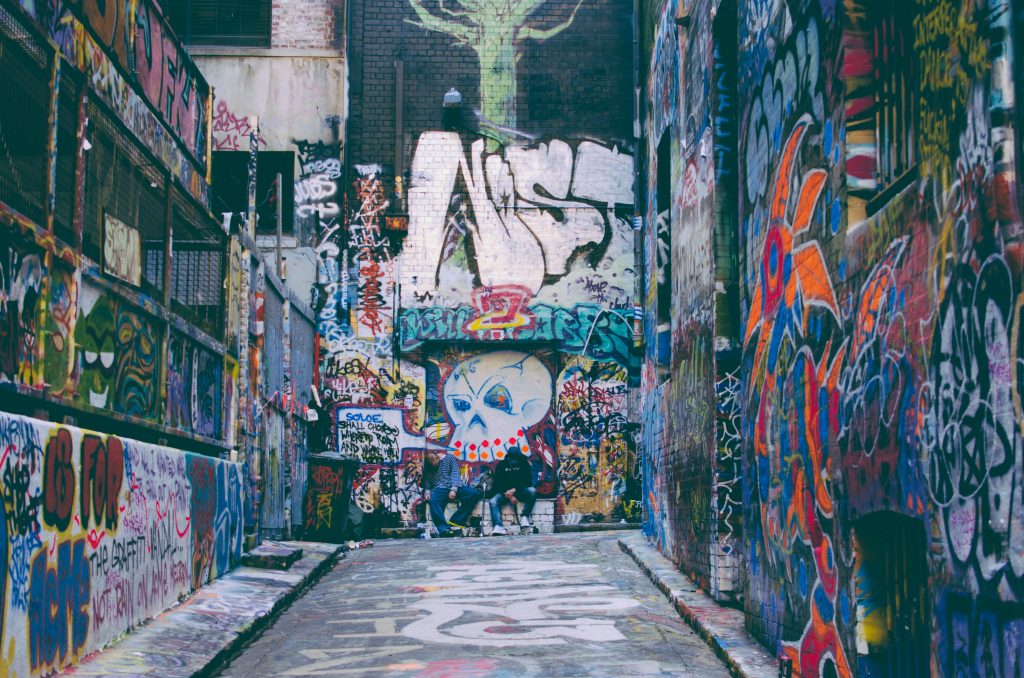 Street art culture in Melbourne is unlike any other city. Since the 90’s street artists have filled Melbourne’s laneways with colourful murals making it a very interesting city to explore by foot. You can expect to stumble across unique pieces around every corner with some of the best spots being Hosier Lane, AC/DC Lane, Presgrave Place and Duckboard Place.

Any other time, these iconic laneways are usually flooded with visitors looking to get a selfie in front of a local masterpiece so now is the time to visit - take our word! 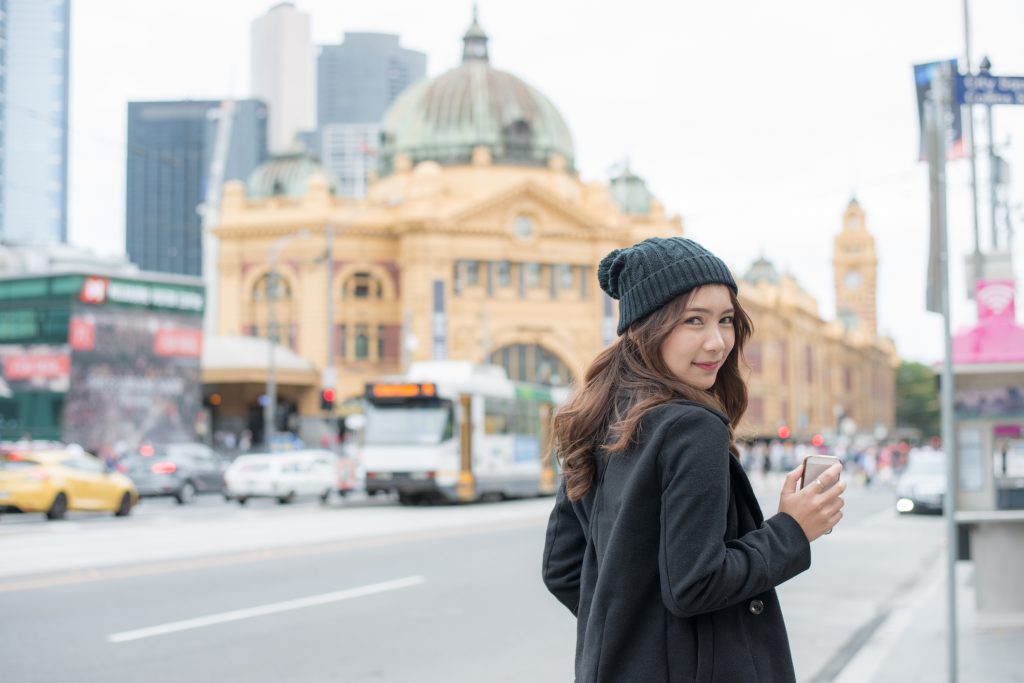 If exploring Melbourne’s rich architectural heritage is more up your alley, take a stroll down Swanston Street and keep an eye out for these landmarks.

One of the city’s greatest institutions, the State Library of Victoria [328 Swanston Street] was established 166 years ago in 1854 when Lieutenant-Governor Charles Joseph La Trobe appropriated £10,000 to both purchase a two-acre block on Swanston Street and build the Melbourne Public Library on it. The impressively beautiful building is six stories high and topped by a 35-metre-high dome.

Skip down the street to find the Manchester Unity Building [220 Collins Street], built in 1932. The modern Gothic style of its time was designed by architect Marcus Barlow. Take a moment to look up and admire the building’s exterior of mother-of-pearl coloured terracotta tiles covering the building, the bay windows on the second floor and the 24-metre-high turreted tower on the roof.

Next, venture down to Flinders Street Station [207 – 361 Flinders Street]. Even local Melburnians will often take a moment to bask in the glory of this stunning building as they meet friends beneath ‘the clocks’. The grand Edwardian baroque building was completed in 1909 and is a cultural icon of Melbourne today.

Since its opening in 1878, Queen Victoria Market [Queen Street, Melbourne] has been an essential provider to the surrounding community and is a must-visit attraction in Melbourne. Be welcomed by the smiling faces of stall vendors manning the rows of fresh wholesome produce; it’s a great place to stock up on essential and specialty goods and support local businesses. Taste your way through an array of cured meats, cheese and breads and don’t leave without picking up a jam donut (or five – no judgement). The Market is a foodie’s heaven, to say the least.

Open from 6am Tuesday, Thursday, Friday and Saturday. On Sundays, the Market is open from 9am.

You Better Be-leaf It

Finding a breath of fresh air in Melbourne is easier than you think. On the inner-edge of Melbourne city, Royal Botanic Gardens [Birdwood Avenue, Melbourne] is a tranquil garden that is nothing short of spectacular year-round, though especially in Winter. More than 8,500 plant species thrive in the Gardens and the kaleidoscope of Autumnal colours is bound to impress. Take a stroll along the meandering pathways, venture through the lush greenhouses or take a moment to ponder by the lakes.

Located approximately two kilometres from Melbourne’s city centre, walk to the Royal Botanic Gardens south along the Yarra River or jump on the tram (Routes 3/3a, 5, 6, 16, 64, 67 and 72) to Stop 19, Shrine of Remembrance/St Kilda Road.

When you're ready to explore Melbourne again, we'll be ready you back to Crowne Plaza Melbourne with year-round Special Offers!